Amalgam fillings can have an impact on your oral or general health.

Facts and figures about mercury:

For the full scientific evidence please read: “The scientific case against mercury” by the International Academy of Oral Medicine and Toxicology, www.iaomt.org, Safe Removal of Mercury. 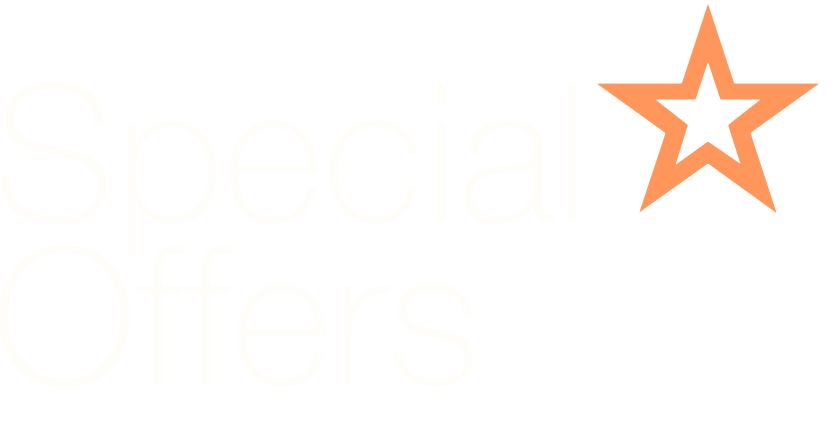